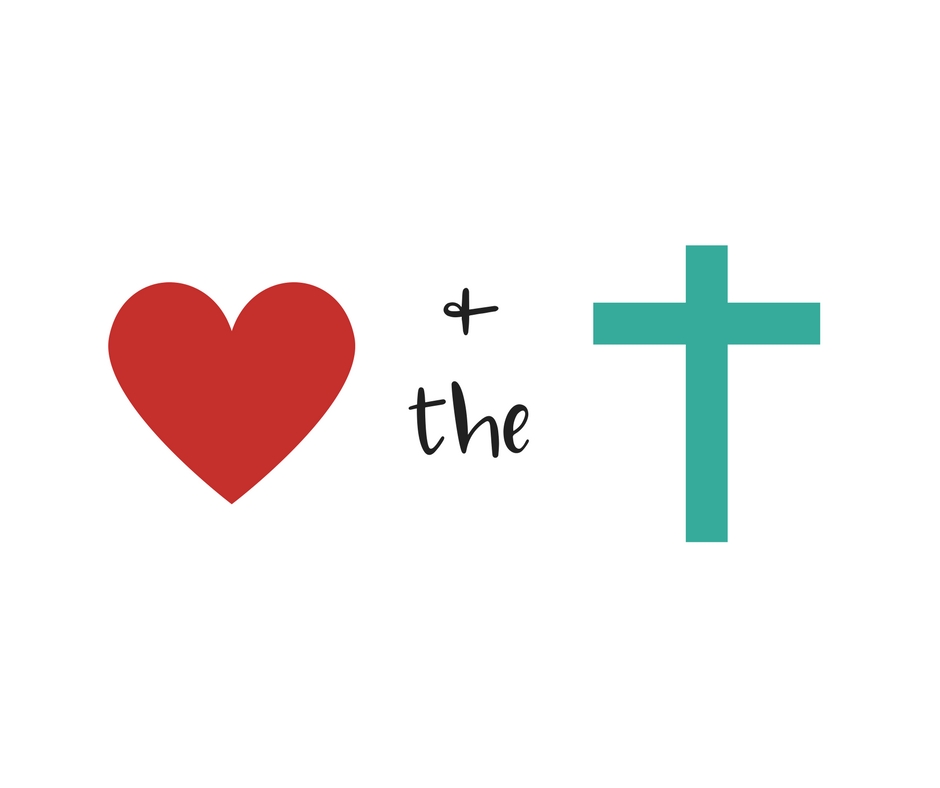 Next week we will be celebrating ‘Holy Week’, which is the end of the season of Easter that finishes with Good Friday and Resurrection Sunday. This Sunday is traditionally called ‘Palm Sunday’, because we remember that when Jesus came into Jerusalem before he was arrested and crucified, he was hailed as a king by many of the people of the city. They were excited about his ministry, his teaching and healings, and they lay down palm leaves in front of him as he rode in. What this sets us up for is a recognition that while Jesus was a king, he was not the kind that people expected. So when he disappointed them, they had him killed. But in going to the Cross he established what a true king really is, willing to suffer and die for his people. The Cross acts as an ‘inverter’ that turns upside-down many of our understandings about how the world works. This week at St. Mark’s we are thinking about the way that the apostle John, the ‘disciple Jesus loved’, experienced the Cross as he watched his Master die before him. John became known as a the great teacher of the love of God, and we see in his later writings in the New Testament that on the Cross he saw not a violent death, but a loving sacrifice that confirms God’s saving power for everyone in the world.